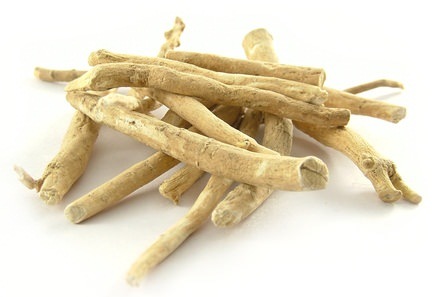 Ashwagandha (Withaniasomnifera), also known as Indian ginseng, is an important ancient plant, the roots of which have been employed in Indian traditional systems of medicine, Ayurveda and Unani. It is an erect branching undershrub reaching about 1.50 m in height. It grows in dry and sub-tropical regions. Being hardy and drought tolerant species with its enormous biocompounds, its usage is forever regarded and continuous to enjoy the monopoly in many parts of India, particularly in Madhya Pradesh. It grows in dry parts in sub-tropical regions.  In Ayurvedic, Indian, and Unani medicine, ashwagandha is described as â€œIndian ginseng.â€ Ashwagandha is also used in traditional African medicine for a variety of ailments. 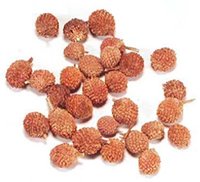 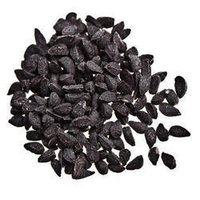 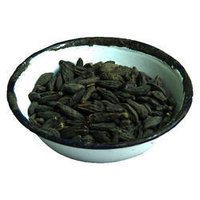 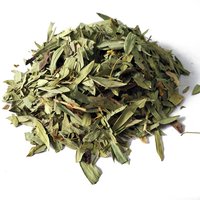 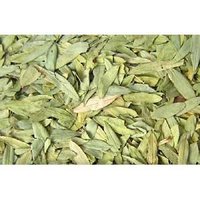