One of the most popular among the regularly featuring table fruits, Grapes is widely considered as the "Queen of fruits" since earlier times. Among them us Super Sonaka Grape.

Super Sonaka Grapes is brighter & longer then the normal Sonaka Grapes. Recently according to the market report it has found that the Super Sonaka is in more demand due to its freshness and juicy taste.

These Grapes are obtained from farms by sorting (Sorting for Two Times) after harvesting the fruit. They are selected very carefully and technically. While the process of sorting we have our own inspection team (Well Experienced people) present on the field and everything is done under their observation.

Benefit of Having Grapes:

Grapes are rich in polyphenolic phytochemical compoun  resveratrol.  Resveratrol is one of the powerful anti-oxidant, which has been found to play a protective role against cancers of colon and prostate, coronary heart disease (CHD), degenerative nerve disease, Alzheimer's disease and viral/ fungal infections.

They are an also good source of  vitamin-C, vitamin-A, vitamin-K, carotenes, B-complex vitamins such as pyridoxine, riboflavin, and thiamin. 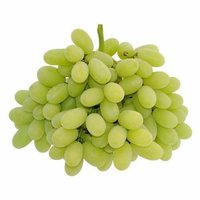 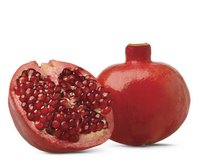 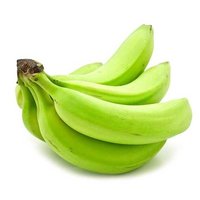 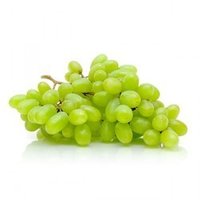 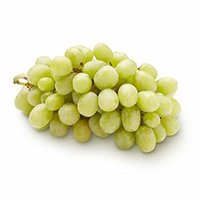